Why Our Work is Necessary: A History of Child Removal

Looking back at our history, it is clear that a great deal of the trauma that tribal nations have experienced was due to various practices of Indian child removal.  Lasting effects continue to affect Denver’s AI/AN people today through loss of language, tradition, land, family, community and ancestral supports, identity, and lifestyle.

We continue to hear the stories of our elders and feel the impacts of what they experienced as children.  However, we have hope that our actions will contribute to the future well-being of our community.

Through the late 19th and early 20th centuries, missionaries of various denominations and the Bureau of Indian Affairs undertook a systematic effort to ‘civilize’ and assimilate AI/AN children.  These schools aimed to “Kill the Indian, Save the Man.”  Thousands of children were forcibly separated from their families and sent to boarding schools throughout the country.

They were disciplined for practicing their traditions, and many died before seeing their families again. It wasn’t until much later that America began to understand the many forms of abuse that these children experienced.  Some members of the community who are parents or grandparents today experienced the trauma of the boarding schools.

Non-native people often believed that AI/AN people did not parent properly.  This led to the belief that the only way to raise Native children properly was to remove them from their families and their cultures.  Social workers operated under discriminatory mindsets that led them to see traditional child-rearing practices as dangerous or neglectful.

As boarding schools began to close, new policies removed children from their parents and placed them with white families.  During this period, roughly 25-35% of all AI/AN children were removed, and 85% of those children were not placed in Indian homes.

It wasn’t until 1978 that AI/AN people gained the right to have a say in the custody of their children.  The Act addressed some of the most longstanding and egregious removal practices that targeted Native children.  ICWA’s intent was to “protect the best interests of Indian children and to promote the stability and security of Indian tribes and families.”

This federal law, when implemented properly, requires caseworkers to work actively to involve a child’s tribe and parents in state child custody proceedings, and to place children with family or tribal members before considering outside foster or adoptive homes. 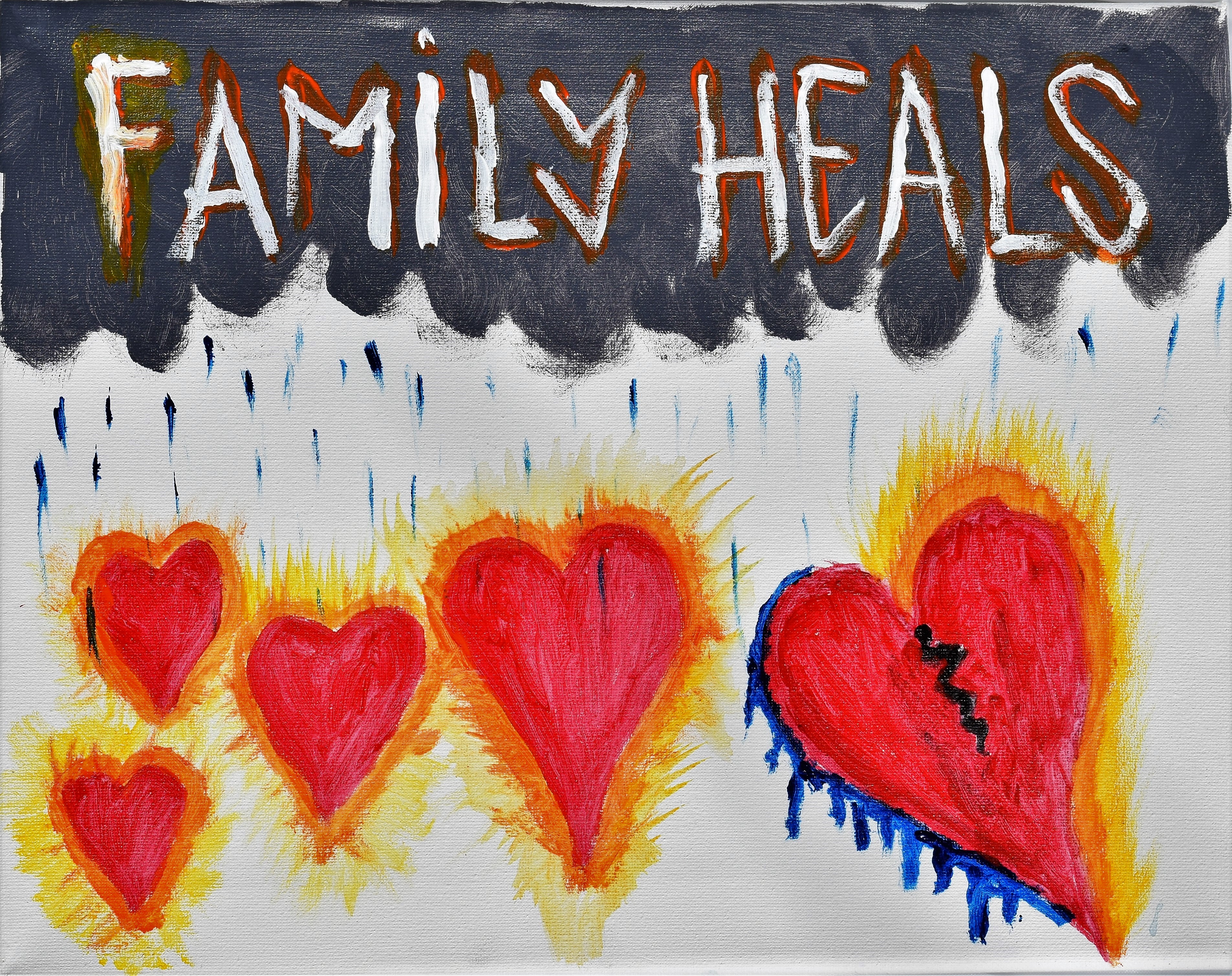 In 2000, community members realized that ICWA was not being adequately enforced, and that AI/AN children continued to be overwhelmingly overrepresented in the child welfare system. Culturally-responsive services were limited, and families faced many barriers in accessing needed services.

Ever since, DIFRC has offered intensive case management and Indian Child Welfare Act advocacy continuously over the past seventeen years.  Many families who receive services from DIFRC report that they have felt misunderstood at other agencies and that DIFRC has been able to assist them in connecting with services that “understand who they are.”  Our wraparound approach to service delivery works to develop partnerships with other agencies, reduce risk of abuse and neglect, and encourage resiliency and ability to thrive.

Adults who were removed as children often faced many forms of abuse and trauma that increase their risk of poverty, crime victimization, mental health issues, or struggles with substance abuse.  They were not exposed to healthy parenting roles or strong traditional family structures.  When they become parents, they are often not equipped with the skills and resources they need.

Even now, our community faces challenges on two fronts; to reduce abuse and neglect, and to ensure fair and equal treatment in the child welfare system.  AI/AN children continue to have the highest rate of representation in the child welfare system out of any racial group.  Nationwide, AI/AN children in foster care are reunified with their families at a rate of only 54%.  Child removal remains a very real and urgent issue in our community.

However, we are making a difference today.  Although AI/AN children in the United States remain 1.6 times more likely to enter foster care than their Caucasian counterparts, this is down from a ratio of 2.6 at the time of DIFRC’s founding.  Among families who received intensive case management from DIFRC, 89% of them were preserved or reunified, compared to the national rate of 54%.  Our aim is to make sure that families are able to access the services they need to thrive.

In Colorado, 40% of AI/AN households care for at least one child under the age of 18 compared to 32.2% of households across the general population of Colorado. (U.S. Census Bureau 2015)

Data from 2009 shows that AI/AN children have the highest rates of out-of-home placement and a disparity ratio of 3.17 compared to Caucasian children. (Farrow, Notkin, Derezotes and Miller, 2010)

Although the Native American juvenile population that is non-reservation based is estimated at 1.1% of the State’s total juvenile population and .7% of the Colorado school population, they represent 5.0% of the school dropouts, 1.0 % of the youth who received in-school suspension, 1.3% receiving out-of school- suspension and 2.0% who were expelled in 2012-13. (Colorado Division of Youth Corrections, 2015)

AI/ANs 12 years and older have the highest rates of substance use and abuse and mental disorders compared to other U.S. ethnic/racial minorities. (Substance Abuse and Mental Health Services Administration, 2014)

Our agency has an 89% rate of successfully reunifying and preserving native families. This is almost double the national average of 54%.

The disparity rate for AI/AN children entering foster care has improved since the founding of DIFRC from a ratio of 2.6 to 1 to 1.6 to 1.

Approximately 50% of families who receive services at DIFRC are involved with the child welfare system; these families are working towards reunification of children with their biological parents or into kinship placements, and their cases last roughly 6 to 12 months. The other half of families served at DIFRC receives ongoing child abuse and neglect prevention services aimed at keeping the family intact.

Over 1,500 families and 2,400 children have received intensive case management services since the agency’s inception.

DIFRC has reliably provided parenting classes since 2008 using the Nurturing Skills for Families (NSF) curriculum with developer-approved cultural adaptations for AI/ANs to over 300 families attending the program.

Since 2000, DIFRC has provided services to members of over 100 tribes represented in the Denver metro area.

Of the families DIFRC serves, the average family income is less than $14,000 for a family size of four.

Between 2010 and 2016, 74% of individuals served by DIFRC reported living in a home with a monthly income of less than $1,500 – placing these families below the Federal Poverty Level for their corresponding family size.

Approximately 30% of families are referred to DIFRC through County Departments of Human Services; meanwhile, many families (60%) are self-referred based on word-of-mouth.

Of those individuals served in 2015, fifty-five percent (55%) were women, 45% were men, and 2% percent of individuals (adults and children combined) identified as LGBTQ or Two-Spirit.